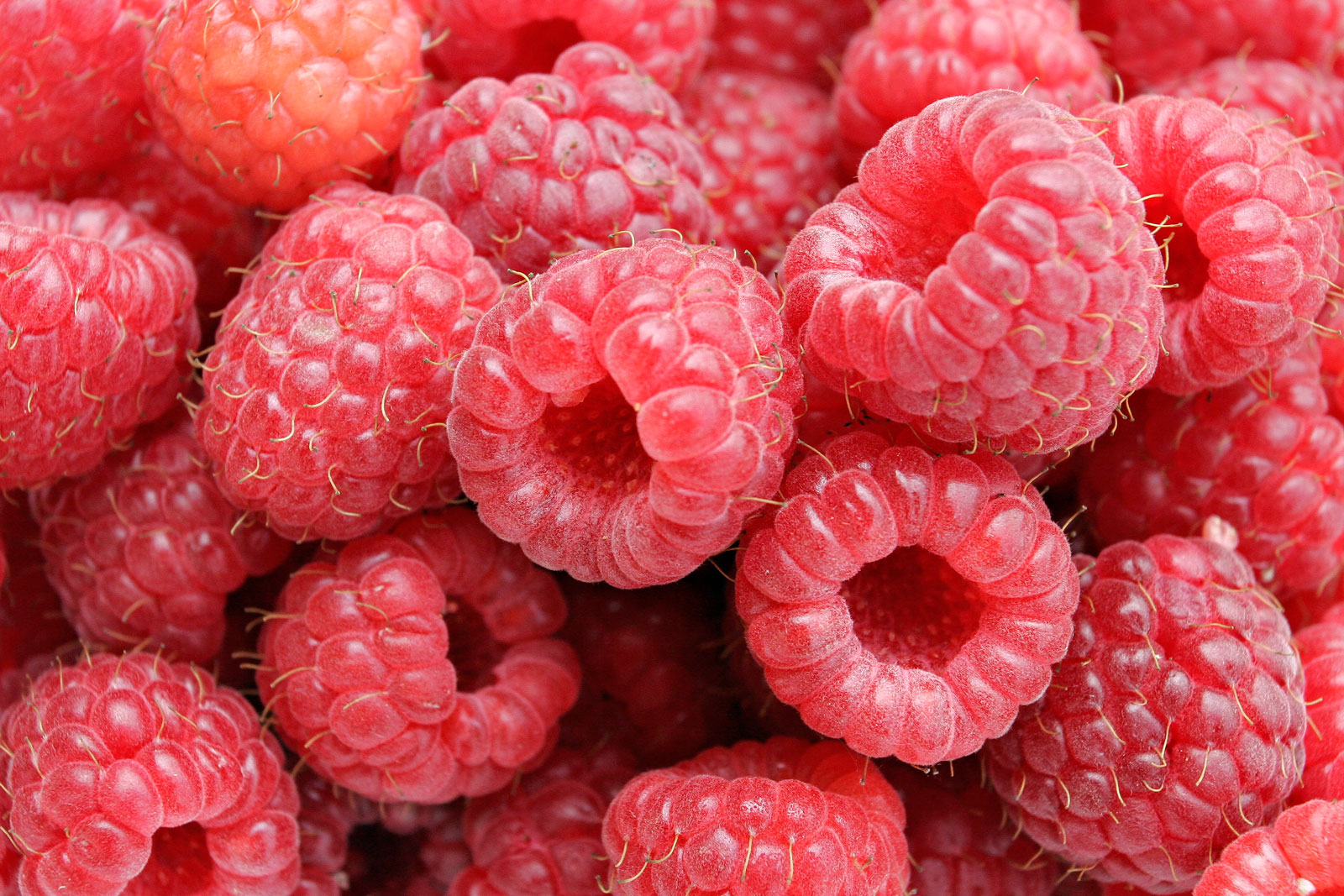 Only rinse berries right before you use them. Water increases the likelihood they'll start to mold.  Place them in a colander and rinse water over them instead of fully submerging them.  A  good tip is to refrigerate them for an hour or so when you bring them home from the market. They're easier to rinse when they've had a chance to firm up just a bit.   After washing berries, let them rest in a colander in the refrigerator and another vessel that has some air circulation. This will help them dry out more considerably than if just placed in a bowl.